FIR against Sharjeel Usmani in Maharashtra for alleged tweets against Hindus 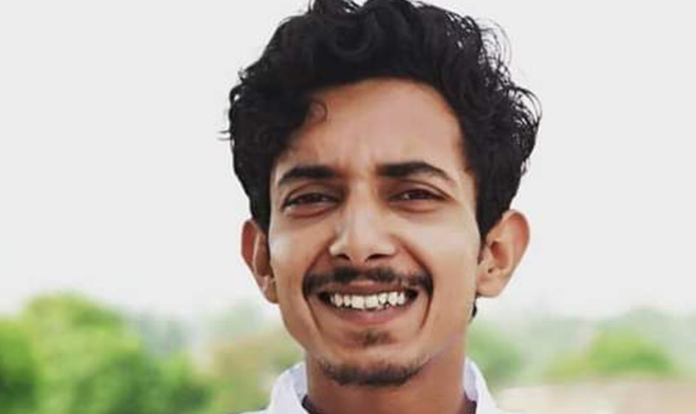 The Maharashtra Police have registered an FIR against former Aligarh Muslim University student leader and  Sharjeel Usmani in Maharashtra’s Jalna district for allegedly posting some objectionable tweets against Hindus.

Hindu Jagran Manch worker Ambadas Ambhore filed a complaint against him for posting disrespectful and derogatory tweets for Lord Rama.

Few days back, Usmani had tweeted that Hindus who chant “Jai Shri Ram” are most likely terrorists.

The police officials have informed that they have registered a case against him  under Indian Penal Code Section 295-A (malicious act outraging religious feelings) and provisions of the Information Technology Act.

Usmani has a history of provoking communal hatred against the Hindu community. He was booked earlier this year also, in February for his hate speech against Hindus.