Gavaskar’s advice to Gill: ‘Play freely without worrying about expectations’ 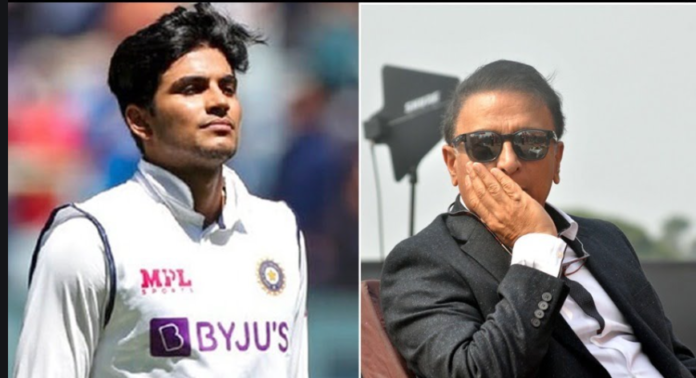 India’s batting great Sunil Gavaskar has adviced the young opener Shubman Gill to relax and don’t let the expectations get to him.

Speaking to Star Sports, Gavaskar said the “pressure of expectation” is probably wearing Gill down.

Shubhman could manage only one half century from seven games in the Indian Premier League (IPL) this year before it was suspended due to rising Covid-19 cases.

Gavaskar believes that Gill needs to relax and learn from his mistakes. According to him, playing his natural game openly and freely could help him score.

“He just needs to relax. He is just a 21-year-old kid. There will be failures and he has to learn from those failures. He’s just got to open and play freely, without worrying about expectations. The runs will come if he plays his natural game. Trying to play across the line and trying to score off every delivery because of the pressure of expectation, he’s actually getting himself out,” Gavaskar added.