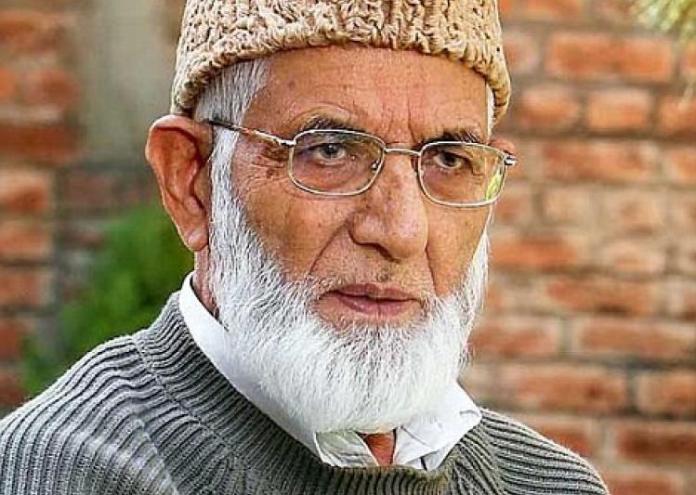 Senior Hurriyat Conference leader Syed Ali Shah Geelani, who was once known as most ardent voice to articulate Pakistan stance in the Kashmir Valley, has quite the separatist organization.

At one time he was the most powerful leader in the separatist, secessionist conglomerate of sorts.

Years ago, Geelani reportedly aspired to become Kashmir’s Omar Mukhtar and Ayatollah Khomeini rolled into one. But in a sudden development, his parting of ways with the Hurriyat was announced on Monday.

“I’ve decided to quit from this forum and all the constituents have been informed in this regard,” Geelani said in an audio message sent to different media outlets in Srinagar, and elsewhere. The audio message was in Urdu.

For most part o his life, Syed Ali Shah Geelani remained Pakistan’s biggest champion and most vocal spokesman in Kashmir. But scrapping of Article 35A and neutering of Article 370 on August 5, 2019 by the Central government led by Narendra Modi changed so many things beyond recognition.

It appears that Pakistan army and its’ intelligence agency, ISI, have dumped old Geelani as he was hardly of any use to ttem now. Incidentally, Hurriyat is considered a front organization promoting Pakistani viewpoint in the Kashmir Valley.

It is not clear as to what prompted the 90-year-old Geelani to quit the organization he had substantial stakes in. He was considered a prime move of “Hartal Calendars” in Kashmir. These bought mayhem, destruction and deaths in their wake.

At one time, he was the undisputed Numero Uno among all the separatist and secessionist leaders of Kashmir.