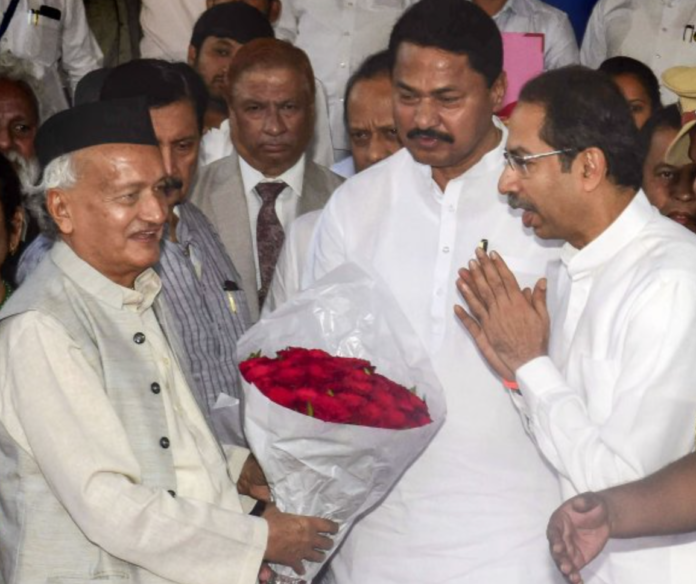 Governor Bhagat Singh Koshyari has written to the Assembly Secretary Rajendra Bhagwat calling for a special session at 11 am for Mr Thackeray to prove his majority, a week after nearly 40 MLAs rebelled against him.

The rebel MLAs led by Eknath Shinde, who are staying at a five-star hotel in Assam’s Guwahati, will have to return to Mumbai to participate in the trust vote.

Mr Shinde and some of the rebels went to a temple this morning in Assam’s main city by the Brahmaputra River where he told reporters he would return to Mumbai tomorrow.

The test of majority will be telecast live, and the proceedings will be recorded on camera by the Vidhan Sabha Secretariat through an independent agency, the Governor said.

“In order to ensure free and fair voting, it shall be conducted by asking members to rise in their seats for the purpose of counting votes…” Mr Koshyari said.

Mr Shinde claims he has the support of nearly 50 MLAs, some 40 of them from the Shiv Sena.

The majority mark currently stands at 144 in the 287-member assembly. The ruling alliance of the Shiv Sena, Congress and Sharad Pawar’s Nationalist Congress Party, or NCP, has 152 MLAs.

The state government will shrink to minority without the nearly 40 rebel MLAs.