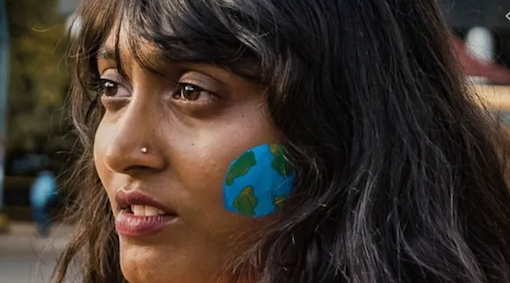 The 21-year-old Disha was picked from her house in Soladevanahalli, North Bengaluru. Besides other things, she is accused of aiding the creation of the “toolikit”

The “toolkit” had been accidentally released by Thunberg which told of how her supporters could help the ongoing farmers’ protest turn into a global event. All kind of insinuations and wild charges were part of the toolkit.

On February 4, the Special Cell of Delhi Police had registered a case against the creators of “toolkit” under Section 124A, 120A and 153A of the Indian Penal Code. The Delhi Police had revealed that the toolkit was linked to Poetic Justice Foundation which has close ties with Khalistani movement. “The toolkit exposes the conspiracy by an organised overseas network to instigate the farmer protests,” Praveen Ranjan, special commissioner (crime branch), Delhi Police had stated.

Ravi is a graduate from Mount Carmel College in Bengaluru. She is presently working with a company that produces plant-based food.