Gujarat to enact Love Jihad Bill: In footsteps of UP, MP 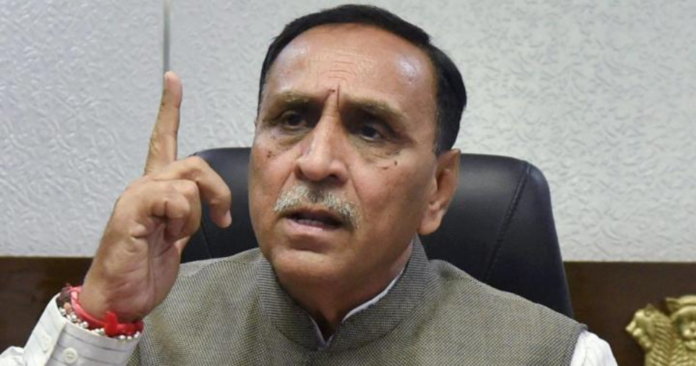 Gujarat is set to introduce Love Jihad bill after Uttar Pradesh and Madhya Pradesh as a measure to punish those who forcefully convert Hindu girls on the pretext of marriage.

“We will be presenting the Dharma Swatantrya (Religious Freedom) bill with amendment in this budget session in Vidhan Sabha. The bill prohibits and provides for punishment for conversion by misrepresentation, undue influence, coercion, marriage or any fraudulent means. The bill aims to control to menace of love jihad. It will punish all those who try to cheat Hindu girls by changing names,” Jadeja told reporters.

Gujarat Chief Minister Vijay Rupani had last month said at a rally in Vadodara that the modalities for a law against ‘love jihad’ have been put in place.

“Preparations have been made for a stringent law against ‘love jihad’. We will bring a Bill on this issue in the upcoming Assembly session. The manner in which girls are being lur

will not go on for long,” the Chief Minister had said, according to news agency ANI.

In January, the Madhya Pradesh government too passed the Freedom of Religion Ordinance, 2020, and promulgated it into a law.

The month-long budget session in Gujarat began on Monday with Governor Acharya Devvrat’s address to the House. The session will continue till April 1.