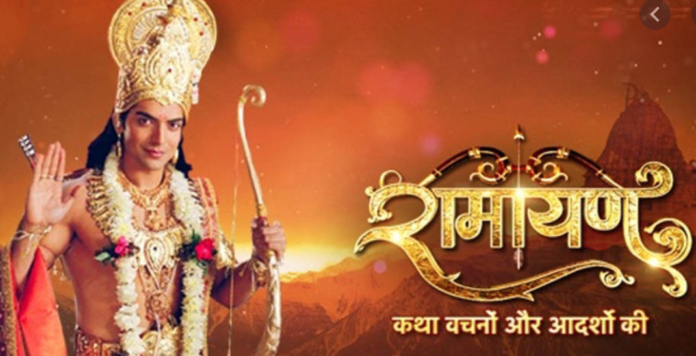 Actor Gurmeet Choudhary, known for essaying out the role of Bhagwan Ram in popular TV serial Ramayan, has announced he would open a 1,000-bed super modern hospital in Patna and Lucknow.

He also has plans to do likewise in other cities.

“You must have seen me in the character of Lord Ram and in different other characters but I truly believe that whatever I have achieved in life is due to Him. ‘Ramayan’ was my first ever serial on TV and I want to thank all of you from the bottom of my heart. And I want to share something beautiful with you today,” the actor said in the video.

Choudhary has also been active on social media helping people in distress arranging for oxygen and other crucial medicines needed for coronavirus patients.

While Gurmeet had played the role of Rama, the role of Sita was played y Debina Bonnerjee. Both got married in 2011.