Hindu body in Australia slam senator for his Hinduphobia 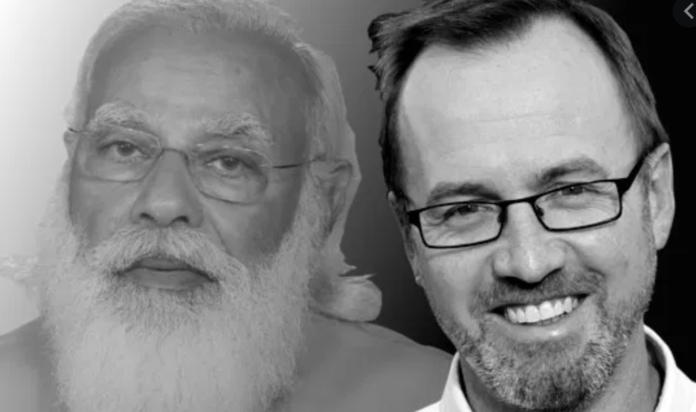 Hindu organisations of Australia have issued a statement condemning the remarks of David Shoebridge, senator in New South Wales, for calling RSS and VHP “neo Nazis.”

“The recent unprovoked Hinduphobic attacks are based on phantom charges against the Australian Hindu community like caste-based discrimination and the dowry system as only a Hindu practice.”

“These phantom imputations have encouraged direct attacks, using abusive language, on various Hindus across Australia on social media, threat letters to community members by an international terrorist organisation causing harassment to the community,” it said.

The Hindu Council of Australia demanded that evidence be produced before them so that as a community, Hindus can take effective measures against them. The statement also demanded the government and relevant agencies to put an end to Hinduphobia and hate attacks.

The senator, during a meeting with the acting minister of sport on March 5, had said:  “How did Vishwa Hindu Parishad (VHP), right-wing Hindu organisation that is considered a military extremist religious organisation by the CIA, find themselves in New South Wales public schools?” Shoebridge asked. “Are these neo-Nazi groups on the government’s radar, and if so, what is going to be done about it,” he added.

“I have not seen a single report of a violent act coming from any part of the political spectrum from the Indian community other than the extremist, right-wing Hindu nationalist part of the community,” he stated.

Incidentally, Shoebridge had attended a demonstration in support of farmer protests in India and a video of the same was uploaded on the YouTube channel of Pieter Friedrich, a person mentioned in the Greta Thunberg Toolkit, a global campaign to slander India.