‘Hiren was first given chloroform; then thrown in the creek’ 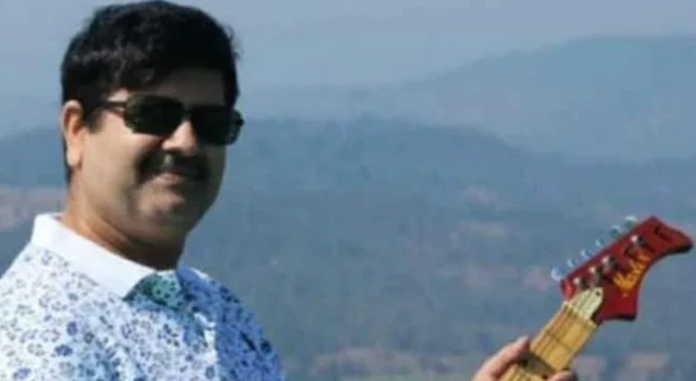 Mansukh Hiren was first administered chloroform and then thrown in the creek while Sachin Vaze watched, ir’a been claimed by Maharashtra ATS sources.

The state ATS arrived at this conclusion after evaluation of IP and technical mobile tower.

As per post-mortem, Hiren had sustained injuries before he was killed.

Vaze has now allegedly admitted to the NIA that he destroyed five mobile phones including his official one after Hiren’s body was discovered on March 5.

The officials suspect Vaze was using 13 mobile phones. He had them arranged through a club in South Mumbai which is frequented by bookies and gamblers. Bookie Naresh Got had later provided five SIM cards to Vaze, as per Free Press Journal.