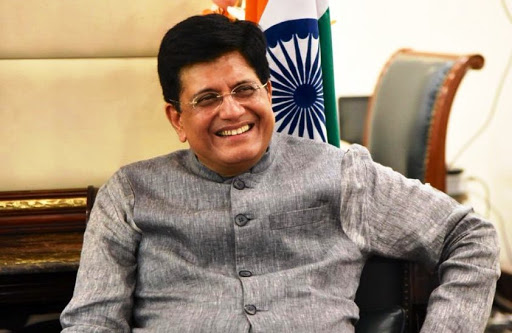 In a historic move, Indian Railways has invited private players to operate passenger services over 109 routes across the country, involving an investment of up to Rs 30,000 crores.

It could mean 151 new-age trains, equipped with modern provisions, to operate in 12 clusters which could herald the infusion of latest technology in Indian Railways. The trains would have 16 coaches. The major clusters are Mumbai, Delhi, Howrah, Patna, Jaipur, Chennai, Prayagraj, Secundrabad, Chandigarh and Bangalore.

Its likely to attract top infra and transportation companies, including Tata and Adani groups. Global players could be tossing their hats in the ring.

The project has been cleared by the Empowerment Group of Secretaries.

The concession period of the project has been fixed for 35 years and the haulage at Rs 512 per km, deducing energy cost which would have to be borne by the private players.

Indian Railways expect response from private players not later than September 8 and the contracts could be awarded by 2021.

Most of the trains would be manufactured in India. They would have a maximum speed of 160km an hour. The private players need to finance, procure, operate and maintain the trains.

As per the railways, it would introduce modern technology and raised travel experience for the passengers. It hopefully would also reduce demand deficit in the passenger transportation sector.

Also in the offing is the creation of a Rail Development Authority, an independent body to take a call on rail fares.