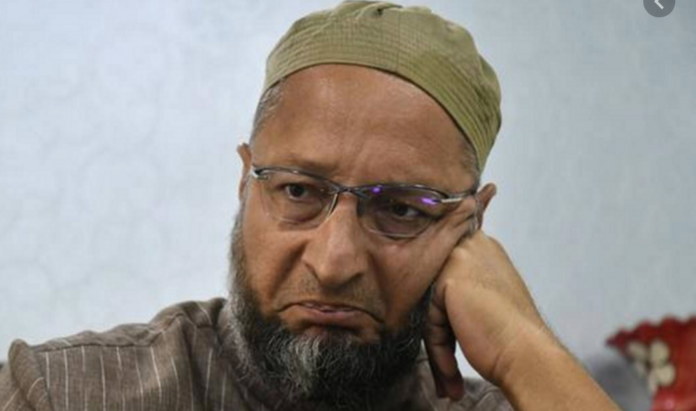 The Ministry of Home Affairs (MHA) has informed the parliamentary panel that the fieldwork related to Census 2021would begin later this year—and it has upset Asaduddin Owaisi, head of the AIMIM, no ends up.

Owaisi has treated to restart the anti-CAA, NPR and NRC protest if data was collected as part of the National Population ‘Register (NPR). He wrote on twitter: “States should take a clear stand, they cannot cop out by asking for old NPR questionnaire. They must opposes all three: CAA, NPR, NRC.”

NPR is a register of the residents of country. It contains information collected at all levels—local, subdistricts, district, state and national level under provisions of the Citizenship Act 1955 and the Citizenship (Registration of Citizens and Issue of National Identity Cards) Rules 2003.

While the process of NPR and Census will begin simultaneously, the two databases are not same. While NPR only contains demographic information, more details are required for census like information on demography, economic activity, literacy and education, and housing and household amenities besides others.

The Parliamentary Standing Committee on Home Affairs, headed by Congress MP Anand Sharma, in its report on the Demands for Grants for the ministry, said as per the broad item-wise and year-wise distribution of activities for the census, the conduct of pre-test for census and National Population Register (NPR) to test-check the mobile app and CMMS portal has been done during 2020-21.

Providing details about the same, the government further informed that the first phase will begin during 2021-2022 and data on housing conditions, household amenities and assets possessed by the households will be collected.

During 2022-23, census work on demography, religion, SC and ST population, language, literacy and education, economic activity, migration and fertility will also be carried out.

The government hasn’t decided the timelines yet for the fieldwork but it has cleared its intentions that they are all set to begin it this year.