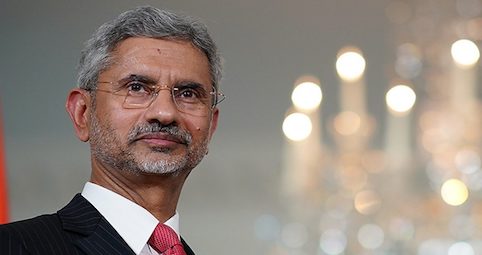 External Affairs Minister S Jaishankar has said that events that took place in eastern Ladakh in 2020 have profoundly disturbed the relationship between India and China.

“Far from mitigating differences, events of 2020 have actually put our ties under exceptional stress,” said Jaishankar while speaking about eastern Ladakh standoff.

While addressing an online conference on India-China ties, Jaishankar said the ties between India and China is at the crossroads today. He added that choices that are made will have a huge impact not only for the two nations but also for the entire world.

Actions of China in eastern Ladakh not only indicated a disregard for commitment regarding decreasing troop level but also showed an inclination towards violating peace and tranquillity, noted Jaishankar. “We are yet to receive a credible explanation for the change in China’s stance or reason for the massing of troops.”

While delivering a keynote address at the 13th All India Conference of China Studies, Jaishankar outlined seven broad principles for repairing the relationship between New Delhi and Beijing.