India comes down hard on ‘debate’ in British Parliament on farmers 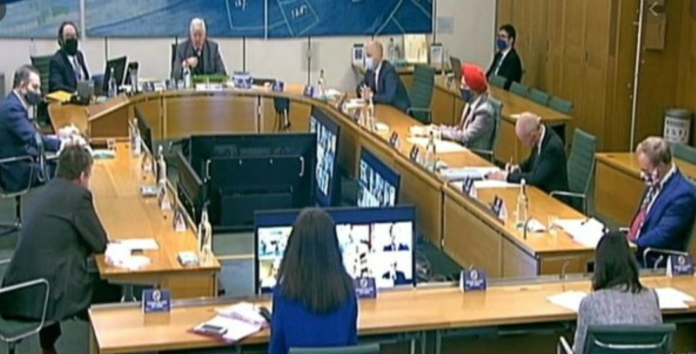 Indian High Commission has come down hard on a debate held in British Parliament on Monday on “safety of farmers” and “press freedom.”

“We deeply regret that rather than a balanced debate, false assertions – without substantiation or facts – were made, casting aspersions on the largest functioning democracy in the world and its institutions,” the High Commission said in a statement.

“Foreign media, including the British media, are present in India and have witnessed the events under discussion first-hand. The question of lack of freedom of the media in India does not arise,” it further read.

“We would like to emphasise that these protests must be seen in the context of India’s democratic ethos and polity, and the efforts of the government and the concerned farmer groups to resolve the impasse,” the foreign ministry said in the statement.

The debate was a response to a petition initiated by Maidenhead Liberal Democrat leader Gurch Singh of Indian origin. The petition, it was claimed, managed signatures from over a lakh of UK residents.

Conservative MP Theresa Villiers, shared support for the Indian government though “We receive complaints against policemen here in the UK too when there are mass protests. That doesn’t mean the UK is against democracy.” she said.