India girds itself for massive cyberattacks from China 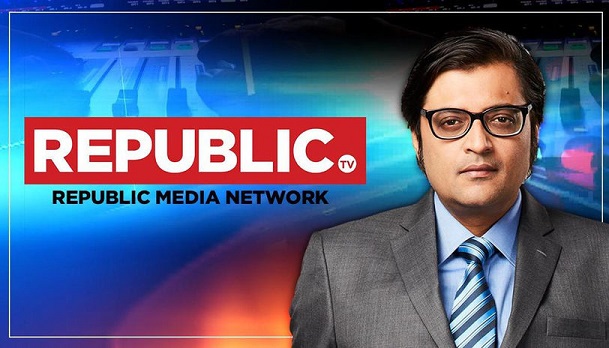 India is subject to a massive cyberattack, more so since Covid-19 pandemic, a recent study has revealed.

Cyber intelligence firm Cyfirma has warned that several government agencies, media houses, pharma companies, telecom operators and a large tyre company in India is targeted for a massive cyberattack from hacking groups with links to the Chinese government.

Cyfirma apparently picked up a recent chatter on dark web forums. When their sources were traced, they were found to belong to Gothic Panda and Stone Panda, two well-known hacking groups with direct affiliation to the People’s Liberation Army (PLA), China.

These two hacker groups apparently launch cyberattacks against government agencies and competing companies in case of any geopolitical conflict.

Gothic Panda, active for over a decade, has been involved in large-scale cyberattacks targeting organizations in the United States and Hong Kong.

CERT-In had informed the Parliament in 2019 that over 24 websites related to central ministries and state governments were hacked till May last.

In November, a malware was found on one of the systems of Nuclear Power Corporation of India’s Kudankulam plant. The malware was implanted for data extraction and weas linked to the Lazarus group, known to have ties with North Korea.

According to Subex, a telecom analytics firm, India was the most targeted nation between April-June 2019. No less than 50,000 of these attacks originated from China, reports The Mint.

As per PricewatershouseCoopers (PWC), Indian companies have had 100 percent increase in cyberattacks in March.

On an average, Indian companies lose Rs 12 crores between 2018-2019 due to cyberattacks and data breaches as per a report by the IBM last year.

Australia’s prime minister Scott Morrison had recently announced that there is a strong involvement of a rival state in a series of cyberattacks against Australian organizations in the wake of investigation into the origins of Covid-19.