India Today confirms the leaked audio is genuine; yet defends its reporter 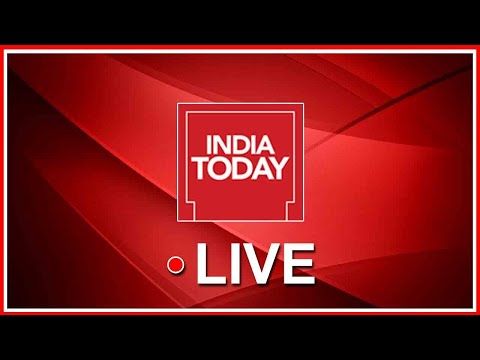 India Today has confessed that the leaked audio in which a reporter of theirs is seen “schooling” the brother of the Hathras victim is genuine.

However, the media behemoth has petulantly questioned the authorities how the private conversation between their reporter and the subject was tapped without their consent.

A background is important at this stage. Tanushree Pandey, a reporter of India Today, found herself in a controversy yesterday when an audio of her telephonic conversation with Sandeep, brother of Hathras victim, was leaked. In the video, Pandey is seen coaxing Sandeep to get a video of his father sent across where the latter is shown claiming the administration is pressuring him.

India Today took to Twitter to release an “Important and Urgent” statement where they admitted the authenticity of the tapes. In their statement, India Today is demanding to know why and under what law their phones were being tapped.

The audio could’ve been leaked from multiple quarters, and not just being tapped, but India Today doesn’t seem to consider any other possibility.

Meanwhile, Priyanka Gandhi Vadra came out in support of India Today and demanded that the Chief Minister of Uttar Pradesh resigns over the leaked audio.