‘India was ready to wipe out Pakistan’s forward brigades’ 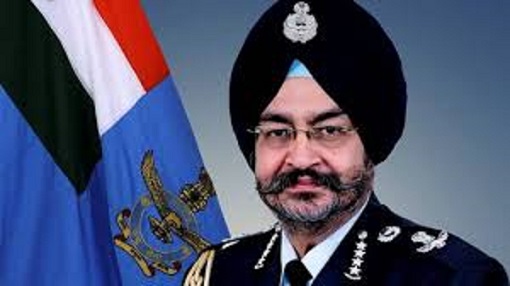 India was ready to attack Pakistan and wipe out its military forward brigades, claimed former Indian Air Force (IAF) chief BS Dhanoa after it emerged that the arch rival establishment was sweating at the prospect of India launching a full scale attack.

Dhanoa, as per reports, recalled that Pakistan had intruded into the Indian air space and tried to attack the military installations near the border in the aftermath of Balakot airstrike.

“God forbid if they (Pakistan planes) had hit our military installations, Indian forces were in a position to wipe out their forward brigades,” said Dhanoa.

Dhanoa was reacting after a video emerged in which Pakistan Muslim League-N (PML-N) leader Ayaz Sadiq claimed that foreign minister Shah Mahmood Qureshi had in a meeting had pointed out that if Pakistan did not release Wing Commander Abhinandan Varthaman, India would attack Pakistan at 9 p.m on February 27.

Sadiq is heard saying in video: “I remember Shah Mahmood Qureshi was in the meeting in which Imran Khan had refused to attend and Chief of Army Staff General Bajwa came into the room, his legs were shaking and he was perspiring. Foreign Minister said for God’s sake let Abhinandan go, India’s about to attack Pakistan at 9 PM.”