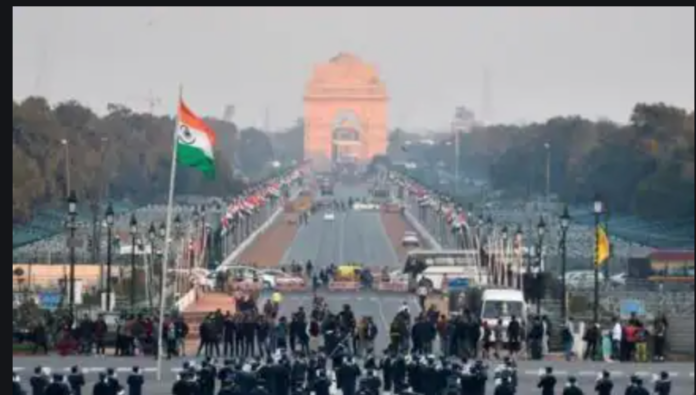 The Indian government has come down heavily on The Freedom House, a US-based think-tank, which has termed India as only “partly free.”

Terming it “misleading, incorrect and misplaced,” the Indian government said: “Many states in India are ruled by parties other than the one at the national level, through an election process which is free and fair and which is conducted by an independent election body,”

“This reflects the working of a vibrant democracy, which gives space to those who hold varying views,” the statement said.

The report termed the Delhi riots of last year as “mob violence against Muslims”; the use of sedition laws against critics among other things to criticize Indian government.

“The Government of India treats all its citizens with equality as enshrined under the constitution of the country and all laws are applied without discrimination. Due process of law is followed in matters relating to law and order, irrespective of the identity of the alleged instigator,” the centre said.

On the use of the sedition law, the government said “public order’ and ‘police’ were state subjects and the responsibility of maintaining law and order and investigating crimes was upto the state governments. “Therefore, measures as deemed fit are taken by law enforcement authorities to preserve public order,” it said.

Responding to criticism of the lockdown, the government said any mass movement of people would have spread the disease rapidly throughout the country. “Taking into consideration these facts, the global experience and need for consistency in the approach and implementation of various containment measures across the country, a nationwide lockdown was announced,” the centre said.

The government also listed various steps it said were taken to prevent distress to people and to alleviate the problems of those worst-hit by the lockdown. India had registered “one of the lowest rates of active Covid cases and deaths globally”, it said.

In response to criticism of what the Freedom House report called “Intimidation of academics and journalists and crackdown on expressions of dissent by media”, the government said the constitution provided for freedom of expression under Article 19.

“Discussion, debate and dissent is part of Indian democracy. The Government of India attaches highest importance to the safety and security of all residents of the country, including journalists. The Government of India has issued a special advisory to States and Union Territories on safety of journalists requesting them to strictly enforce the law to ensure safety and security of media persons.”

On Internet shutdowns, the centre’s statement said such decisions were taken with the “over-arching objective of maintaining law and order under strict safeguards.” The government also defended its crackdown on Amnesty International, saying it had illegally poured in large amounts of money to four entities registered in India by misclassifying it as Foreign Direct Investment (FDI).

India was among 73 nations downgraded for declines in political rights and civil liberties in the report put out on Wednesday. The report, which ranked 210 nations, noted that states designated “Not Free” had reached the highest since 2006.