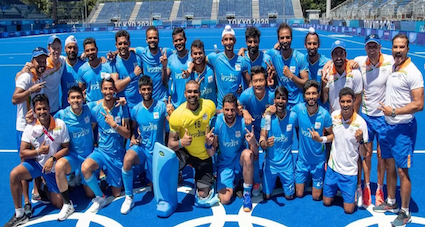 India’s move to pull out of the Commonwealth Games comes amid the Boris Johnson-led government travel advisory which considers Indians travelling to UK ‘unvaccinated’ even if they were double jabbed. As per reports, the decision of the Indian hockey team to pull out of the Birmingham 2022 came a day after England withdrew from this year’s FIH Junior World Cup in Bhubaneswar citing the 10-day quarantine rule imposed by India.

The Birmingham 2022 Commonwealth Games will see 4,500 athletes from 72 nations and territories compete across 11 spectacular days of sport. Birmingham 2022 will be the first major multi-sport event in history to award more medals to women than men. The Commonwealth Games cricket tournament will take place at the Edgbaston Stadium, with tickets set to go on sale later this year.