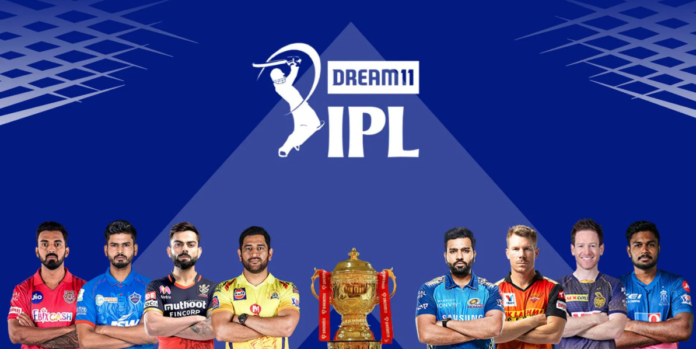 After winning the T20 series against England, team India is all set to lock horns with England in a three-match ODI series starting from Tuesday, March 23 in Pune before entering the bubble for this season’s IPL.

However, according to the standard operating procedures (SOP) released by Indian Cricket Board (BCCI) players, states that the players who will be moving directly from Team India’s bubble to the bio-bubble of their IPL side, will not have to serve a mandatory hard quarantine period. They will not be asked to serve the 7-day quarantine period. The players are reportedly going to be moved from one bubble to another via chartered flights or the team bus.

“After the conclusion of India vs England series, the players are moved directly to the franchise team hotel either in the team bus or on a chartered flight. The BCCI chief medical officer (CMO) must be satisfied with the arrangements,” read BCCI’s SOP for IPL 2021.

The SOP also stated that players who have been under strict bio-bubbles over the last few months, may return to their homes and then return back to enter the bubbles of their respective teams ahead of IPL 2021 by April 2.

The new season of the Indian Premier League gets underway from April 09 and the final will be played on May 30.