Indians reply to China renaming Arunachal Pradesh: How about “Chamgadar Nagar” for Wuhan? 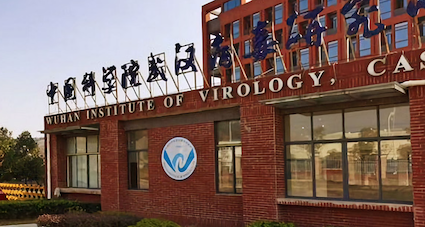 China renamed placed in Arunachal Pradesh in its own language recently. Ministry of External Affairs rebutting was one thing. But netizens storming social media with their take on the Chinese outrage is just one other thing, as per a report.

So we have one twitterati naming Beijing as “Bhujang Nagar”; Tibetan capital Lhasa became “Laxmangarh” and Guangzhao be rather better be “Ghanta Ghar.”

It soon became an avalanche on social media. Shanghai was creatively reamed “Shambhunagar” and Xinjiang as “Shivganga Nagar.”