‘Indians should have Coronavirus vaccine by year-end’ 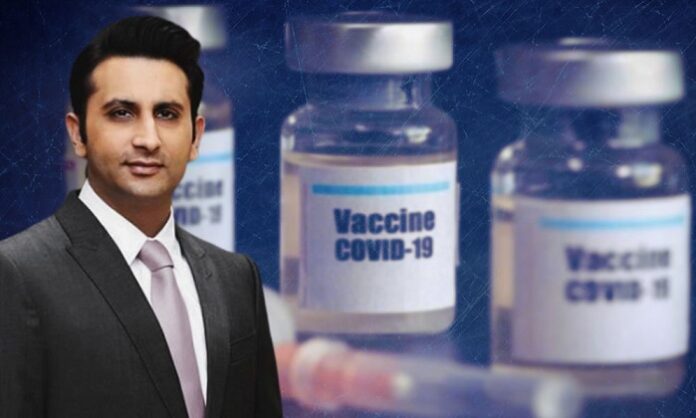 Indians should have the answer to raging Coronavirus pandemic by December-end in the form of the vaccine, developed by Serum Institute of India (SII), its CEO Adar Poonawalla said here today.

The Pune-based firm is expected to begin trials of the Oxford/AstraZeneca vaccine candidate ChAdOx1 n CoV-19—called Covishield vaccine in India–in partnership with the Indian Council of Medical Research (ICMR).

“We should have a vaccine by the end of the year. We will conduct trials in India on a few thousand patients in partnership with the ICMR”, Poonawalla told CNBC-TV18.

Poonawalla added that the company plans to manufacture 300-400 million doses of vaccine by the end of the year.

The company has also entered a deal with the Bill and Melinda Gates Foundation and Gavi and The Vaccine Alliance, to advance the manufacturing and delivery of up to 100 million doses of future Covid-19 vaccines in India and low and middle-income countries in 2021.

The firm had earlier revealed that up to 5,000 people in Pune and Mumbai would be injected with the vaccine by August-end, as part of trials which could last up to two months.

Serum also has a license deal with an American company, Novavax for the development and commercialization of the latter’s vaccine in India and other countries.