Indians watching more streaming videos than the rest of the world: Survey 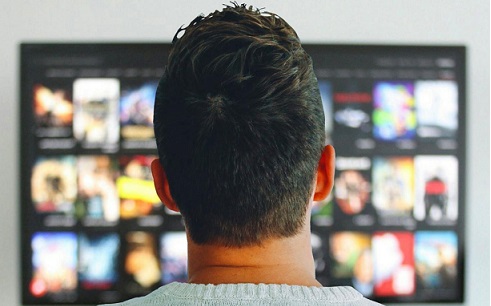 Indians have left people of other countries far behind when it comes to spending time watching streaming videos. The average time spent by fellow countrymen has been calculated as 10 hours and 54 minutes per week! The global average is eight hours per week and that means average Indians are spending three hours more per week compared to rest of the world.

The Covid-19 pandemic over the past several months has led to a sharp spike in the viewership of video content. Limelight Networks, a video delivery and edge cloud services provider has made these calculations.

At least 70 per cent viewers have subscribed to new streaming services during the last six months. Interestingly, more than half (51 per cent) of the Indians admitted that they shared login information with friend, or families. This means a very high percentage of viewers use someone else’s account to view the content.

Slow playing of content, long time taken for buffering leads to discontent among the subscribers, according to the company. As such, more customers can be won over by improving the video and streaming quality, it added.

Dependence on Internet for online viewing and easy availability of surfing facilities on mobiles have led to another significant change. Online viewing of the content is now more prevalent than broadcast viewing.

YouTube has become the most favoured platform for watching content with 65 per cent viewing. Facebook comes a distant second, with only 16 per cent viewers using it.

The report regarding this data of viewership was based on a multi-national survey that included viewers from France, Germany, India, Indonesia, Japan and Singapore, among others.