IPL auction: Players’ salary, in all, could exceed Rs 6,000 crores 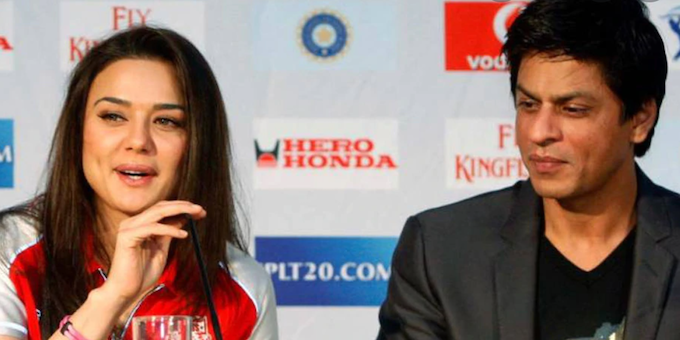 The auction of Indian Premier League (IPL) could take the overall expenditure in the league in terms of salary to over Rs 6,000 crore since its inception in 2008, as per InsideSport.

Considering the remaining slots in the squads of 8 franchises, a total of 61 players could be picked in the auction event in Chennai, with Royal Challengers Bangalore (RCB) being the franchise expected to be in the bidding war the most as they have 13 slots to fill.

When it comes to the cumulative purse balance of the franchises, a total of INR 196.6 crore can be spent on new signings. When it comes to the expenses in the league so far (from 2008 to 2020), Indian players have drawn 56.7% of salaries, having earned approximately 339 crore from the 8 franchises as a whole. In comparison, the overseas players have drawn approximately 259 crore from the 8 franchises cumulatively.

Among the top-earning players in the league, Chennai Super Kings skipper MS Dhoni leads the charts, with Royal Challengers Bangalore’s Virat Kohli and Mumbai Indians’ Rohit Sharma next. All of these three players have earned over Rs. 125 crore from the IPL so far, with Dhoni being the only one to have crossed the INR 150 crore mark.

When it comes to overseas cricketers, AB de Villiers is the only non-Indian player to have earned more than Rs. 100 crore from the T20 league. He is one of the five players to have gotten into the triple-digit number. Suresh Raina of Chennai Super Kings being the fifth.