IPL: Brace up for two new rules from this season 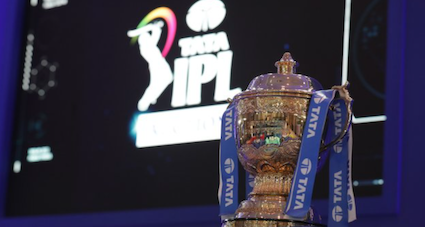 The Indian Premier League (IPL) begins tomorrow and there are two new sets of rules which the viewers, as well as cricketers themselves, need to be aware of.

A few days ago, the Marylebone Cricket Club (MCC) made some changes in the rules of the game earlier this month.

In these rules, when caught out, only the new batsman who comes to the field will have to come on strike.

Earlier, if both the batsmen present on the pitch used to cross each other before the catch, then the non-striker’s end batsman would have got the strike, but now this will not happen.

in the event of a catch on the last ball of the over, the new batsman will have to go to the non-striker’s end.

Both the teams would also be afforded two reviews per innings. Earlier, it was just one review allowed.

In the inaugural match tomorrow, Chennai Super Kings will meet Kolkata Knight Riders. For the CSK, the new captain would be Ravindra Jadeja since Mahendra Singh Dhoni has relinquished the captaincy.