IPL suspended as Covid cases show up in teams; resumption unlikely in May 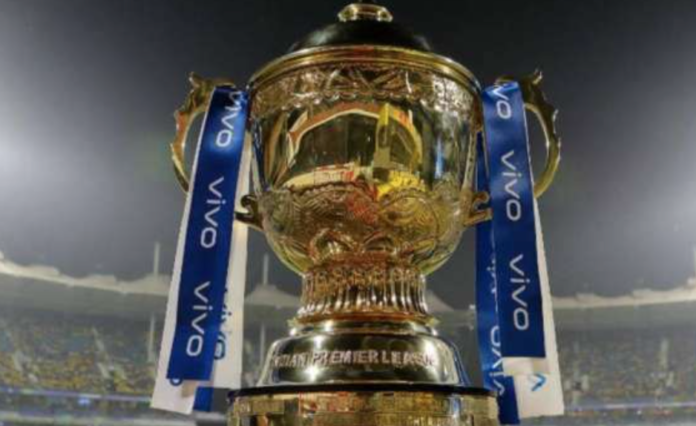 The Indian Premier League (IPL) has been suspended indefinitely but it hasn’t been cancelled.

The decision to suspend the mega tourney came after several teams, including Kolkata Knight Riders, Chennai Super Kings, SunRisers Hyderabad and Delhi Capitals showed up positive cases in the rooster.

Issuing an official statement, the BCCI said, “The Indian Premier League Governing Council (IPL GC) and Board of Control for Cricket in India (BCCI) in an emergency meeting has unanimously decided to postpone IPL 2021 season, with immediate effect. The BCCI does not want to compromise on the safety of the players, support staff and the other participants involved in organising the IPL. This decision was taken keeping the safety, health and wellbeing of all the stakeholders in mind.”

A new date for the tournament is expected to be decided by next week, claims Republic TV.

“Later date will be decided next week. All matches will be rescheduled once we get clearance for shifting entire tournament to Mumbai. Teams will remain in bio-bubble,” said the BCCI source to Republic TV.

PTI quoted IPL chairman Brijesh Patel that resumption of IPL though looks unlikely this month. “We will try to conduct the event in the next available window,” said Patel.