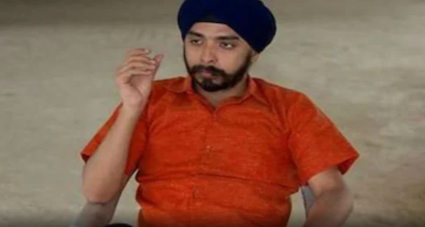 He also asked a question to the BJP’s national president J.P. Nadda in the same tweet, saying that if this is true, then Nadda should know this.

Responding to this tweet, Bagga hit back at Swamy’s direct attack by saying, “Heard you are James Bond’s uncle. Instead of tweeting, call Mandir Marg SHO and expose me with details. I’ll give you 48 hours after that it’s my turn. Your time starts now.”

This is not the first time when Swamy has been a critic of BJP leaders and Union leaders. He has even mocked External Affairs Minister S Jaishankar by accusing him of being ‘dressed like a Waiter’ during his London trip to attend the G-7 meeting.

Swamy has also showed his bitter side for not being handed over the ministry of his choice which is said to be finance.