Just a slap on wrist: Rajdeep Sardesai is back on air after a month 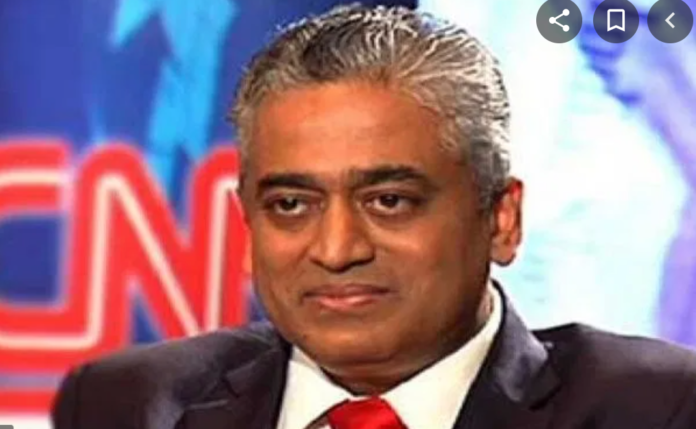 So after all, this was not more than a slap on the wrist. The India Today Group has brought back anchor Rajdeep Sardesai for the 9 p.m prime show. He was kept off air for a month for spreading fake news about the death of rioter Navreet during Republic Day riots.

Navreet had died after his tractor had turned turtle. But Sardesai put out a tweet claiming he was shot at by the police. He also later made that claim on live TV.

Unfortunately for him, the Delhi Police released a video footage which showed Navreet had died as his speeding tractor had turned turtle as it tried to break police barricades.