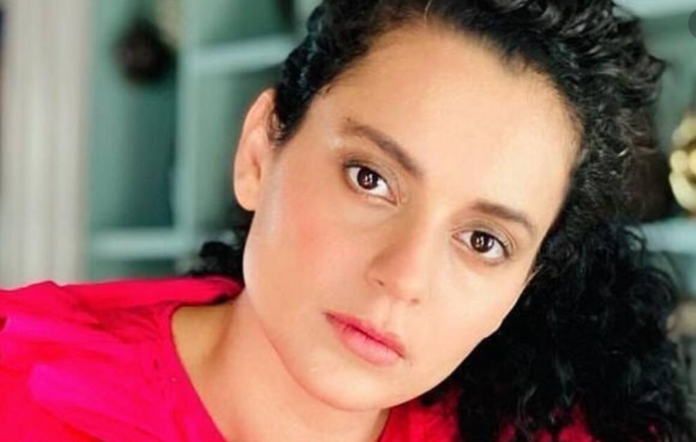 Kangana Ranaut has criticised those people whose complaints led to the temporal restrictions on her Twitter account. She said that her virtual identity could be “martyred” for the nation but her reloaded “desh bhakt version” will shine through her movies.

She deleted the Tweet later but a section of Twitterati urged Twitter to suspend her account for “spreading hate”. Kangana’s Tweet was made around the time when FIRs had been lodged against makers of the nine-part political web series, created and directed by Ali Abbas Zafar.