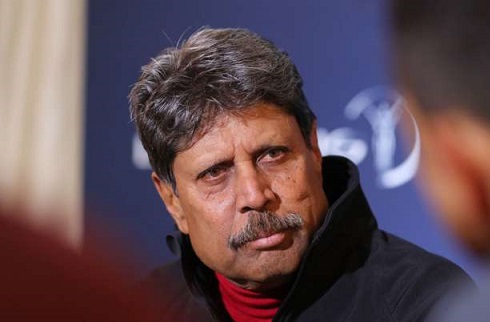 India’s cricketing legend Kapil Dev is said to be stable after he suffered a heart attack and is said to have gone angioplasty surgery at a hospital in New Delhi.

The news of Kapil paaji’s heart attack left millions of his fans shocked and they took to different social media platforms to wish the “Haryana Hurricane” speedy recovery.

Kapil Dev, one of the finest the game has seen, led India to their first World Cup victory in 1983. His biopic is also in line where Ranbeer Singh is playing his role.

This is what Fortis Escorts Heart Institute in New Delhi said in their press release in the afternoon before the news of his recovering filtered in.

He checked in at our “emergency department at 1 am on October 23 with a complaint of chest pain. He was evaluated and an emergency coronary angioplasty was performed in the middle of the night. Currently he is admitted in ICU and under close supervision of Dr Atul Mathur and his team. Kapil Dev is stable now and he is expected to get discharged in a couple of days.”