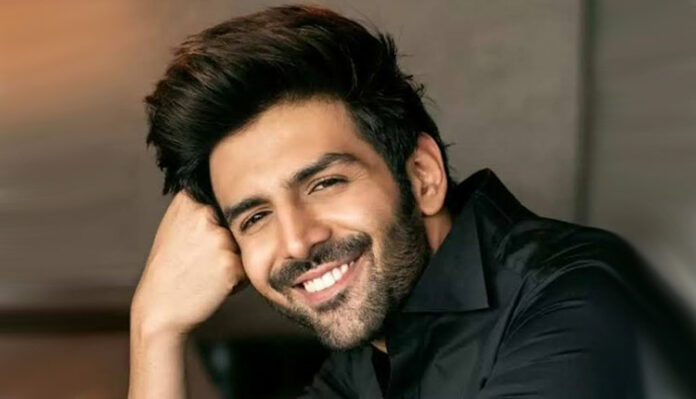 A few days have passed since the word spread that Bollywood’s new heartthrob Karthik Aryan has dropped a multi-crore deal with a Chinese brand for mobile phones, Oppo, though no confirmation is in public space by either the actor or the company.

It all began when Karthik Aryan was seen holding an IPhone in an Instagram post. The picture shows him clicking the sky with the caption: “Yes, I am that Bua who needs to click the sky every time there is a cloud.”

The star of “Love Aaj Kal” would be the first major Bollywood celebrity if he has actually responded to the nationwide call to boycott Chinese goods, including the measure by the Modi government to ban 59 Chinese Apps, including Tik-Tok.

It must be remembered that Confederation of All India Traders (CAIT) had given a call to Bollywood celebrities, through their general secretary Praveen Khandelwal, to respond to nation’s call. “CAIT will approach various celebrities like Deepika Padukone, Vicky Kaushal, Ranbir Kapoor, Katrina Kaif, Virat Kohli, Aamir Khan and Ranveer Singh, to name a few, and motivate them to give up these endorsements, keeping in view the sentiments of Indian citizens.”

Notable actors like Arshad Warsi and Milind Soman have also given a call to boycott the Chinese products.