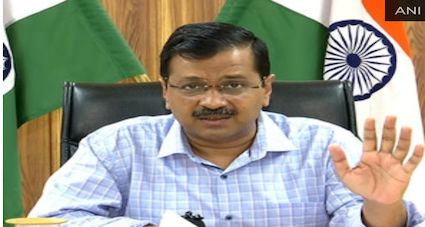 The Delhi Cabinet led by Arvind Kejriwal rejected the city police’s proposal to set up a panel of lawyers for cases related to the farmers protest against the central farm laws.

The Delhi Police had registered over 40 cases in connection with the Republic Day violence and vandalism. It was decided that the Delhi government’s lawyers would be public prosecutors in court matters related to the farmers’ agitation.

Sources privy to the development claimed that the issue pertained to a request made by the Delhi Police for the appointment of special public prosecutors for the cases related to violence, disrespect of the national flag and blatant disregard of the rule of law on Republic Day during a tractor rally taken out by the protesting farmers in the national capital.

It is worthy to note that earlier Delhi home minister Satyendar Jain has rejected the Delhi Police proposal conveyed to LG that regular additional public prosecutors belonging to the Directorate of Prosecution are “competent enough” to handle the cases.