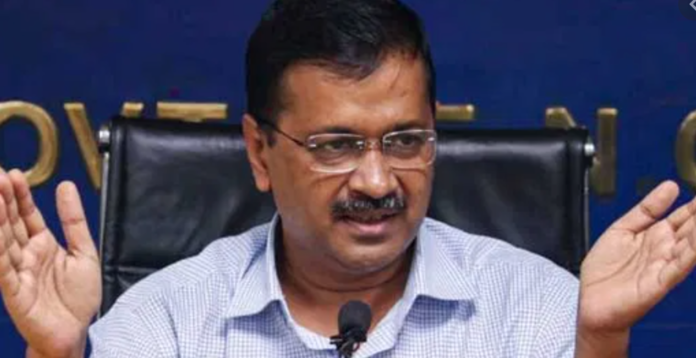 “All the Delhi Transport Corporation (DTC) buses on special hire have been decided to be withdrawn with immediate effect. It has also been decided by the authorities that approval of the government will be required now before requisitioning of buses under special hire,” a government official told PTI.

Following the orders from the AAP govt, DTC has asked the concerned departments to relieve the buses that were currently being used by them. Almost 550 DTC buses were being used for the movement of police and paramilitary personnel for deployment in various parts of the city.

BJP leader Kapil Mishra has slammed the latest move by the AAP government and stated that the move was unjust for the personnel of the Delhi Police and CRPF who protect the national capital.

This shows how the Kejriwal government is trying to spread “anarchy” by taking back buses from police at a time when they are busy dealing with security issues amid protests at the city”s border points, alleged Delhi BJP president Adesh Gupta.

Notably, the DTC buses have been the main mode of travel for Delhi Police and other security forces to the three entry points at Singhu, Tikri, and Ghazipur borders ever since farmers rallied there on 26 November last year.