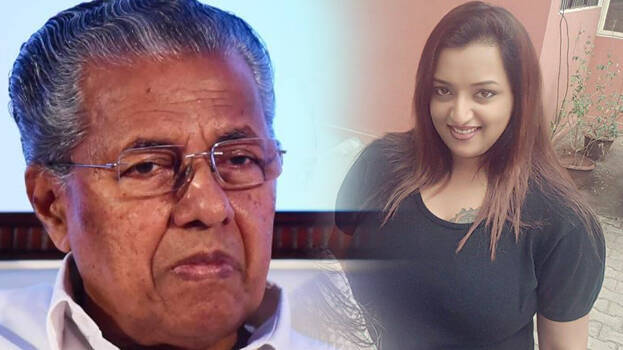 Kerala chief minister Pinaryi Vijayan could be a worried man today after the National Investigation Agency (NIA) has alleged that Swapna Suresh, the kingpin the infamous gold smuggling case, had links with the Chief Minister’s Office (CMO).

This was revealed by Vijayakumar, Assistant Solicitor General (ASG), who appeared for the NIA while opposing Swapna’s bail plea at the NIA special court in Ernakulum, reports Times Now.

The ASG has alleged that Swapna had access to CMO through principal secretary M Shivshankar who is now suspended.

As per NIA, Shivshankar was Swapna’s “mentor”. She was recruited under the IT department by Shivshankar using his influence and bypassing protocols and background checks.

The Chief Minister’s office is yet to give an official response to the NIA submissions made in the court.