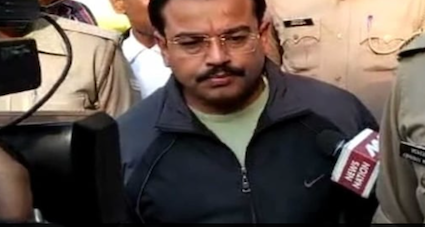 Mishra has been lodged in jail since October 12.

The single-judge bench of Rajeev Singh had reserved Mishra’s bail plea for orders on January 18 after hearing arguments from both sides. During the hearing, Ashish Mishra’s counsel GD Chaturvedi argued that his client was neither driving the car that mowed down the farmers nor did he incite the driver to do the same. Opposing this plea, Uttar Pradesh Additional Advocate General VK Shahi highlighted that the accused was in the car that crushed the farmers under its wheels. The relief to Mishra comes at a juncture when Lakhimpur is set to go to the polls on February 23 in the 4th phase of the UP elections.

The Lakhimpur violence had happened on October 3, leading to the death of 8 persons.

Meanwhile prime minister Narendra Modi opened up to the subject on Wednesday: “The state government gave its consent for whatever committee the Supreme Court wanted to form, for whichever judge SC wanted for the probe.