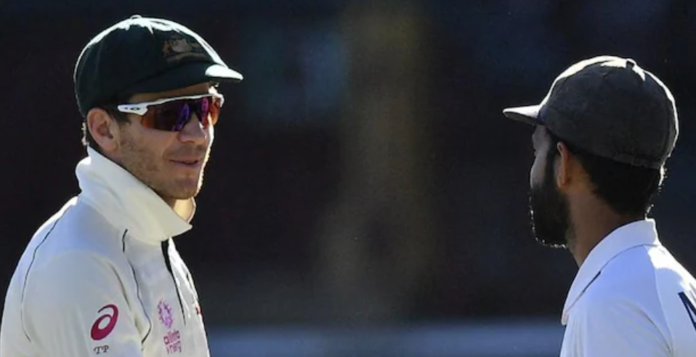 Australian Test captain Tim Paine has blamed the “sideshow” by Indians as part of the reason his side lost the Test series 1-2 to their counterparts last summer.

“Part of the challenge of playing against India is they’re very good at niggling you and trying to distract you with stuff that doesn’t really matter and there were times in that series where we fell for that. The classic example was when they said they weren’t going to the Gabba so we didn’t know where we were going. They’re very good at creating these sideshows and we took our eye off the ball,” Paine was quoted as saying by Cricket Australia’s cricket.com.au.

In the end, India and Australia played the Test match in Brisbane, where the young Indian team lead by Ajinkya Rahane not just won the series but also managed to breach fortress Gabba for the first time in four decades.

The Kangaroos lost the Border-Gavaskar Test series to an inexperienced Indian side 1-2 and drew a lot of flak from experts and fans.

This after India had been all out for 36 in the second innings of the first Test. It’s arguably rated as one of the most exciting comebacks in Test cricket history.