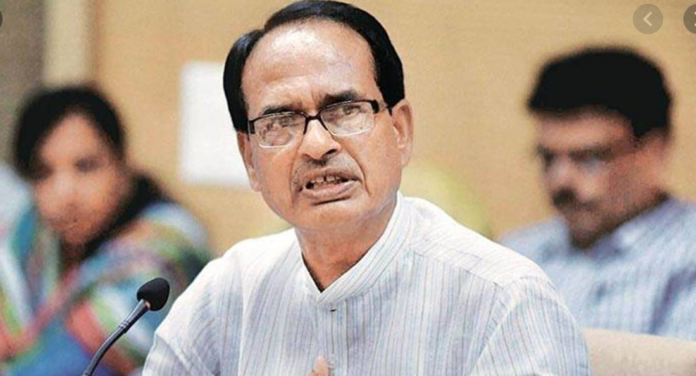 The Madhya Pradesh government is preparing to  change the name of several places including the capital Bhopal.

The government is planning to change the names of Minto Hall, Idgah Hills, Obedullaganj in Raisen district, Gairatganj, Begumganj, Gauharganj, Burhanpur, Sultanpur and other places. It is intended that the names are changed in one clean sweep.

A month before also, a similar demands gained momentum when senior BJP leader Uma Bharti and the Party’s Lok Sabha MP Pragya Singh Thakur had demanded that certain places in and around Bhopal be renamed including Halali Dam and Islam Nagar. Uma Bharti expressed that renaming Halali Dam which is a popular picnic spot located on the outskirts of Bhopal is necessary. According to her, the current name conveys a sense of ‘betrayal and hatred’

Only days earlier, Chief Minister Shivraj Singh Chouhan had announced that the name of Hoshangabad will be changed to Narmadapuram and Nasrullahganj to Bhairunda.

Madhya Pradesh cabinet minister and BJP MLA from Indore Usha Thakur had said, “If something wrong happened in the past, and if somebody has evidence of that, then the Constitution permits us to correct those mistakes. If there is evidence, then the names of places should be changed.”

Just over one-third of Democrats want to see President Joe Biden as the candidate on the 2024 Democrat presidential ticket, an I&I/TIPP poll released...