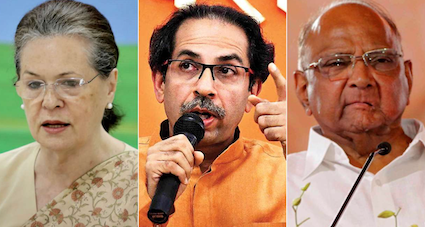 His statement came after the Supreme Court revoked the suspension of 12 BJP MLAs from Maharashtra.

The Supreme Court, on Friday, January 28 revoked the suspension of 12 BJP MLAs from Maharashtra. A three-judge bench comprising Justices AM Khanwilkar, Dinesh Maheshwari, and CT Ravikumar was hearing their plea against their suspension for a period of one year. In the operative portion of their order, the SC dubbed the resolution to suspend the aforesaid MLAs as “unconstitutional” and “illegal”.