Maharashtra add another 11,000 deaths in past to Covid-19 tally 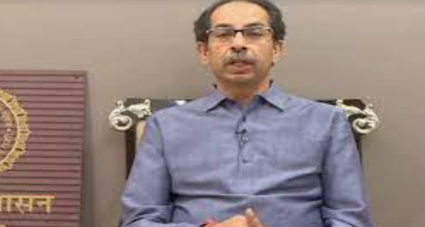 Maharashtra saw a dramatic rise in the death toll after it added almost 11,617 deaths from Covid-19 under the category of “reconciliation deaths”, which has pushed the total fatality to 100,000 in the state as per a Times of India report.

Maharashtra on Thursday added 1,522 past deaths—the highest in a single day. According to state health department data, the additional figure is higher than the earlier record of 10,645 deaths, recorded as the total daily toll, increasing over 11% of the state’s death total. Out of these, as many as 8,404 deaths were recorded in the first 10 days of June.

The majority of the reconciliations have been from rural parts of the state such as Satara, Sangli, Aurangabad, Solapur, Ahmednagar, Bhandara, and Wardha. The state also reported that while Raigad district administration only reported 24 deaths on Thursday, the actual number was 61.

Dr Pradeep Awate, head of epidemiology cell of the Public health department when asked about the discrepancy, stated that it is delayed reporting rather than underreporting or misreporting.

“Although we have asked districts to update death data within 48 hours, it is not always possible due to manpower crunch or technical problems,” he said.

Maharashtra witnessed over 12,000 Covid positive cases and reported 393 deaths, second-highest in June.  While cases saw a dip in Mumbai, majority of the cases were reported from  Kolhapur, Pune, and Nashik. The active cases in the state are 1,60,693, including 18,157 in Mumbai.