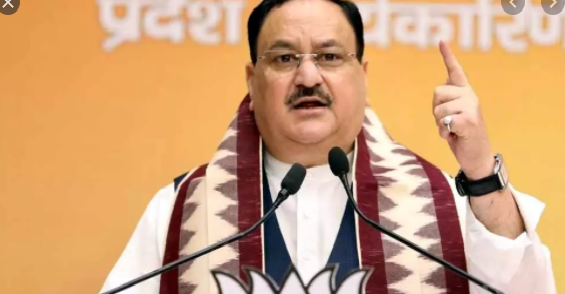 West Bengal chief minister Mamata Banerjee is anti-Hindu and caters to appeasement of minority is the charge of JP Nadda, president of the Bharatiya Janata Party.

In a sort of launch for the assembly elections in West Bengal in early 2021, Nadda made a frontal attack:

“When the entire country was watching the “bhoomi pujan” (of ram temples in Ayodhya), Mamata Banerjee imposed a lockdown in West Bengal on August 5 to prevent people from being part of the occasion at the local level,” Nadda said while digitally addressing the newly-formed state committee of his party.

“In sharp contrast, lockdown was withdrawn due to Bakrid. This shows that the state government’s policies are driven by an anti-Hindu mindset and appeasement politics,” Nadda was quoted so by the Press Trust of India (PTI).

Nadda raked up a number of issues, no less than political killings and wondered why the “champions of democracy” were silent on the “death of more than 100 BJP activists.” BJP also alleges that over 2,000 party workers were put behind bars on fake charges.

The university was shut down following the incident on August 17. A large number of people, which included the TMC leaders, demolished the university gates and ransacked construction material which had been brought to build a wall.

Nadda further accused Mamata Banerjee of becoming a “barrier” between the people of Bengal and good schemes.

“Ayushman Bharat, a Rs 5 lakh medical coverage for the poor provided by PM Modi, has not been received by 4.57 crore eligible people in Bengal, only due to Mamata didi. She did not allow PM KISAN Credit Card to reach the farmers in the state, keeping them away from massive benefits. She renamed PM-Aawas Yojana to Banglar Awas Yojana – took money from PM Modi, but she tried & take all credit for it. She did the same with PM Grameen Sadak Yojana!” he said.