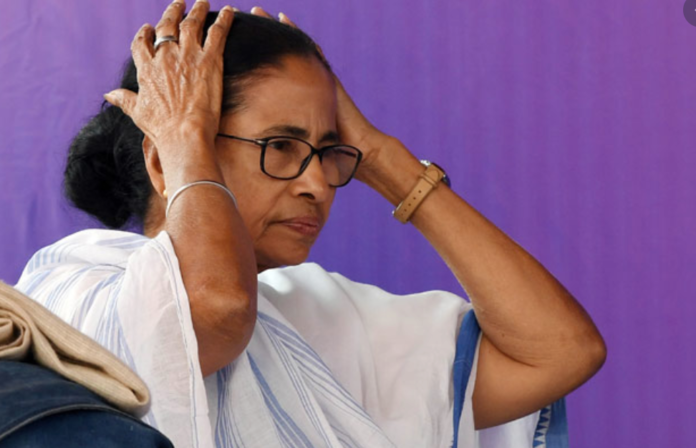 West Bengal is all set for its phase 2 elections, but in the turn of events, a purported image of IPAC’s internal survey has gone viral on social media which predicts Mamata Banerjee losing Nandigram seat.

IPAC is the agency run by poll strategist Prashant Kishor who is hired by the West Bengal chief minister for the ongoing polls.

As per the image, while the Bharatiya Janata party will be getting 23 seats out of 30, the Trinamool Congress will be reduced to 5 seats.

Nandigram will re-redefine the politics of Bengal, where on one side Banerjee is the candidate from Nandigram, on the other side once Mamata’s close aide Suvendu Adhikari is the BJP candidate.

Won’t be surprised if this comes true as wellðŸ”¥ pic.twitter.com/Px6VFMhlOO

The authenticity of the image cannot be verified yet.

Meanwhile, TMC in the other picture, is claiming that the BJP is ‘losing big’.

Also, Mamata has cancelled various other events and decided to camp in Nandigram. Her action is arguably a reflection of her nervousness.

The high-voltage Nandigram constituency had brought Mamata Banerjee to power in 2011 in the first place.