Manmohan can’t read Hindi; his speeches were written in Urdu 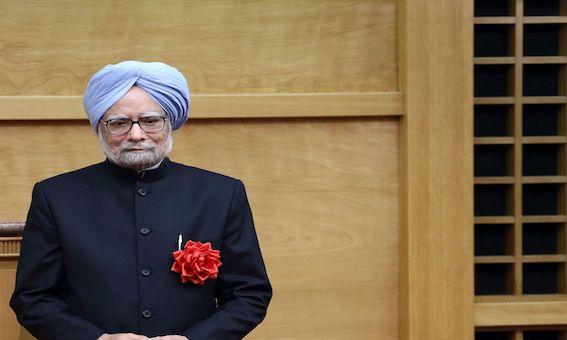 On the account of World Hindi Day, it would no less than amusing to know that former prime minister Dr. Manmohan Singh cannot read Hindi.  Although he could understand and speak Hindi very well, he could not read it.

All of his speeches were written in Urdu so that he could read them. Interestingly, it took him almost three days of practice to deliver his first TV speech in Hindi.

There are numerous videos in which it is visible that his speeches were written in Urdu while he was speaking in Hindi.

The reason behind ex-prime minister is proficient in Urdu is the birthplace. He was born in 1936 in Gah, Punjab which is now located in Pakistan.

At age 14, Singh’s family migrated to India after the partition and lived in Amritsar. He has also presented his desire to visit his birthplace but it couldn’t be fulfilled due to tensions between the two countries.