Manufacture Covaxin if you could: Invitation to other companies 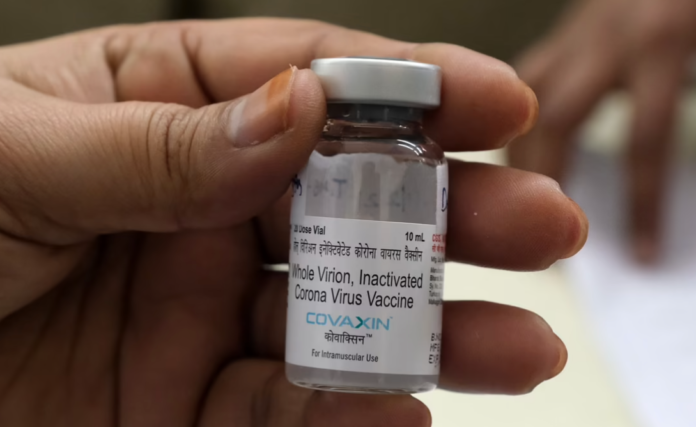 Amid the shortage of COVID-19 vaccines, especially the indigenously made Covaxin, the Centre and Hyderabad-based Bharat Biotech expressed willingness to let other companies produce the jab in a bid to ramp up vaccine production in the country.

“People say that Covaxin is given to other companies for manufacturing. I am happy to say that Covaxin manufacturing company (Bharat Biotech) has welcomed this when we discussed it with them. Under this vaccine, the live virus is inactivated and this is done only in BSL3 labs,” said NITI Aayog member (Health), Dr. VK Paul.

“Not every company has this. We give an open invitation to companies who want to do this. Companies that want to manufacture Covaxin, should do it together. Govt will assist so that capacity is increased,” he added further.

Dr. VK Paul emphasized that one-third of the population aged 45 years and above are now covered. He also said India had reached the 18-crore vaccination mark in less time than the United States.

“We are happy to report that one-third of 45 and above are protected. The age group of 45 and above contribute to 88 percent of deaths. So you can imagine, how many dents it would have made to reduce the risk of death of this population,” he added.

Meanwhile, the Centre on Thursday also informed India should be able to access an estimated 217 crore anti-Covid shots between August and December. It should take care of entire India’s population.