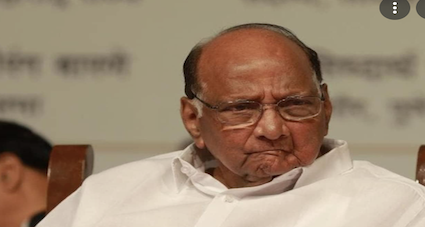 Nationalist Congress Party (NCP) supremo Sharad Pawar has denied that the meeting scheduled at his place involving Opposition parties and intellectuals isn’t one to revive the Rashtra Manch, a non-BJP platform.

“We would be debating issues,” said Pawar in denial.

Trinamool Congress leader Yashwant Sinha had earlier tweeted that Pawar was hosting a meeting of his “Rashtra Manch”, a political action group he set up in 2018.

“We will have a gathering of the Rashtra Manch tomorrow at 4 PM. Sri Sharad Pawar has kindly agreed to host the assembly at his place,” Sinha mentioned.

Pawar’s initiative comes hours after his meeting with poll strategist Prashant Kishor, who later on ruled out a third or fourth morcha being formed against the BJP.