Mumbai put on high alert due to Khalistani threat 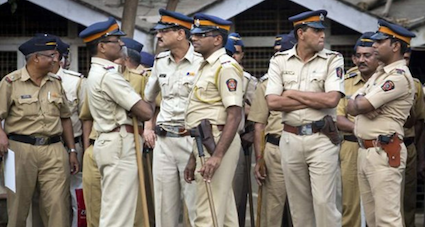 Mumbai has been put on high alert after the state police received intelligence inputs that Khalistani elements were planning to carry out terror strikes in the city on New Year’s Eve.

The security department has tightened up security at prominent railway stations and other public places and also cancelled the weekly offs and holidays of its personnel so that its entire strength remains available for duty.

In addition to the city police, the Government Railway Police (GRP) have also stepped up security at prominent railway stations considering the threat and anti-sabotage measures have been taken.

Quaiser Khalid, the Commissioner of Police for Mumbai Railway informed that more than 3000 railway officers will be deployed tomorrow to monitor the security at railway stations.

Mumbai Police have already prohibited New Year celebrations and gatherings in any closed or open space, including hotels and restaurants.