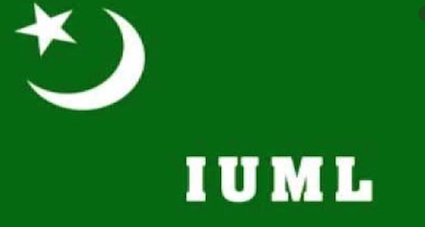 The Indian Union Muslim League (IUML), allies to Congress in Kerala, are in Supreme Court against the Modi government decision to grant citizenship to persecuted minority refugees from Afghanistan, Pakistan and Bangladesh.

The Muslim League, in its petition, has termed the Centre’s move as “malafide designs envisaged under CAA.” The petition further states that if the applicants get citizenship, and the Supreme Court strikes down the CAA, it would be “near-impossible” to take back the citizenship given.

The IUML, it is learnt, has called it a back-door CAA, as per a report.

The IUML, is an off-shoot of Pakistan founder and Islamist Mohammad Ali Jinnah’s All India Muslim League (AIML) which engineered the division of India. This was succeeded by the IUML in India and Muslim League in Pakistan.

IUML is partner to Congress in Kerala and has been part of United Democratic Front (UDF) for decades now. In the run-up to the 2019 Lok Sabha elections, Rahul Gandhi had enlisted the support of IUML to secure his victory in the Muslim-majority Wayanad Lok Sabha seat.

On May 28, the Modi government had applications from persecuted minority refugees – Hindus, Sikhs, Jains, Parsis, Christians, and Buddhists who had come from Afghanistan, Bangladesh, and Pakistan for Indian citizenship. The said refugees are currently living in 13 districts of Gujarat, Rajasthan, Chhattisgarh, Haryana, and Punjab. This would be granted under the existing Citizenship Act.