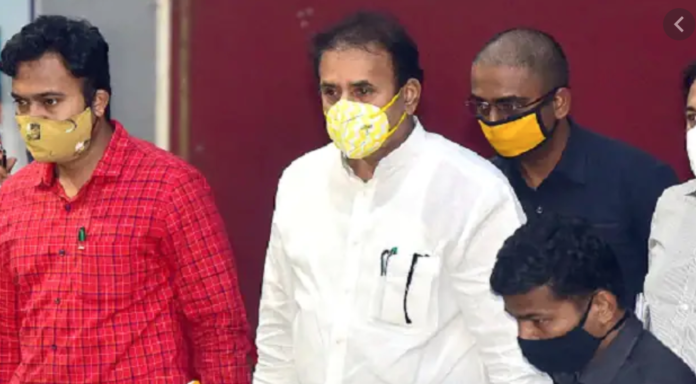 Just after a few hours, the Bombay High Court ordered a CBI probe into ex Mumbai Police commissioner Param Bir Singh’s charge against (now ex) home minister Anil Deshmukh, the Maharashtra government has decided to knock the doors of the Supreme Court against the order.

“We have filed an appeal on behalf of the state government against the Bombay High Court order of yesterday,” said Maharashtra standing counsel Sachin Patil.

On Monday, the Bombay High Court directed the CBI to conduct a preliminary inquiry within 15 days into allegations of corruption and misconduct levelled by former Mumbai police commissioner Param Bir Singh against Anil Deshmukh.

After the orders, Deshmukh resigned from the state government and Dilip Walse Patil took the charge as state’s home minister amid the chaos.

Singh, in his plea filed on March 25, sought a CBI probe against Deshmukh who, he claimed, had asked police officers including suspended cop Sachin Vaze to extort Rs 100 crore per month from bars and restaurants.