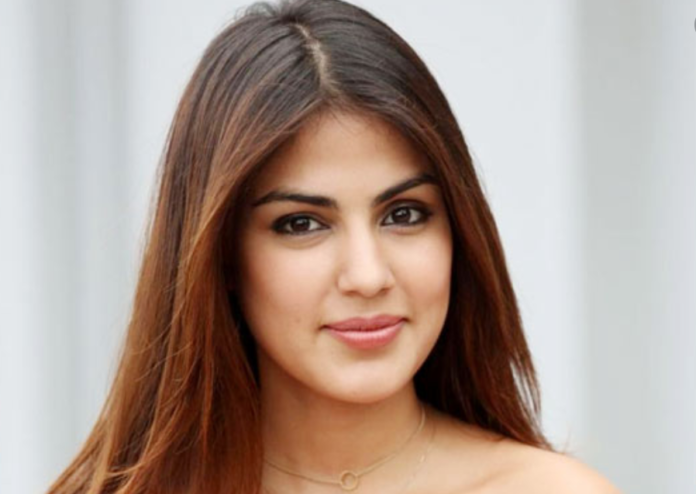 The case would be heard on Thursday.

Rhea had been arrested on drugs-related charges after the death of her actor-boyfriend Sushant Singh Rajput last year. She was asked to furnish a bond of Rs 1 lakh and not leave the country without the court’s permission.

The NCB, earlier this month, had named 33 people, including Rhea Chakraborty and her brother Showik in a chargesheet filed before a special court in Mumbai.

She was accused of being “an active member of a drugs syndicate”.

Rhea had been arrested last September on charges of organising drugs for Rajput who was found dead in his Mumbai apartment on June 14 last. year.