Netflix faces Muslim wrath for displaying a verse of Quran 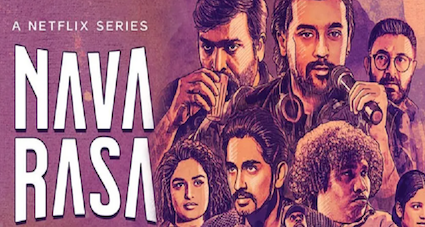 OTT platform Netflix incurred wrath of Muslim community that have expressed their displeasure over Netflix’s advertisement in a leading Tamil daily, Dailythanthi, for its show ‘Nava Rasa’ that featured verses from the Quran.

Raza Academy, an organisation for Indian Sunni Muslims, wrote on Twitter, “Netflix has published a verse of the Quran in the advertisement of its film NavaRasa in Daily Thanthi newspaper. This is an insult to the Quran. We demand strict action against @NetflixIndia.”

Earlier, Raza Academy, famous for its notorious conduct had threatened a ‘law and order situation’ if the movie ‘Muhammad: The Messenger of God’ was not banned. The movie depicts the life of the prophet from birth till the age of 13.

Meanwhile, Netflix hasn’t responded to the matter yet.