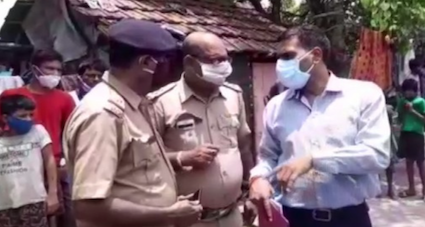 A committee was set up by NHRC to inquire into the complaints of post-poll violence in West Bengal. The committee is headed by former Intelligence Bureau chief Rajiv Jain.

The NHRC team questioned the locals and police and further investigated how many complaints have been lodged against post-poll violence, what are the steps being taken by the local administration, and how many people were forced to flee their homes due to violence.