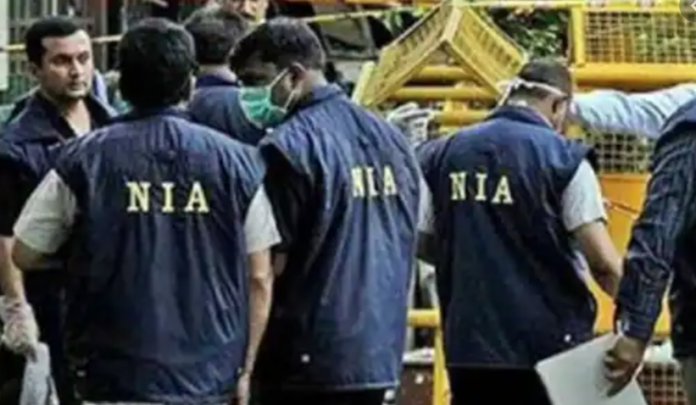 In latest development to Antilia bomb scare case, The Ministry of Home Affairs (MHA) on Saturday handed over the Mansukh Hiren murder investigation to the National Investigation Agency (NIA).

The case, which was till now investigated by the Maharashtra Police’s Anti-terrorism Squad (ATS), was handed over the investigation agency under section 8 of the NIA Act which says that any connecting offence related to scheduled offence already under investigation can also be taken over by it. The NIA will re-register the Mumbai police FIR in the murder case and take over case file as well as the post-mortem report.

The NIA is already probing the case related to the recovery of a Scorpio SUV, parked near Mukesh Ambani’s residence ‘Antilia’, with gelatin sticks and has arrested controversial cop Sachin Vaze.

On Friday night, the NIA also took Waze to the place near Ambani’s residence where explosives were recovered from a car last month.

Meanwhile, adding another turn to the case, Mumbai police has found another body the same location where Mansukh mortal remains were found on March 5.

The dead body is identified to be that of a 48-year-old man – Shaikh Saleem Abdul.

The police officials have informed that Abdul was a resident of Reti Bunder in Mumbra and was a labourer by profession. He had gone to the spot to relieve himself at around 11.10 am today, and mistakenly fell in the creek that caused his death.

They rushed soon to the location and began the rescue process. The fire brigade took Abdul’s body out from the creek and he was immediately taken to a civic-run hospital, but he was declared dead before admission.

Mumbai police has sent the body for postmortem and has also registered an Accidental Death Report.